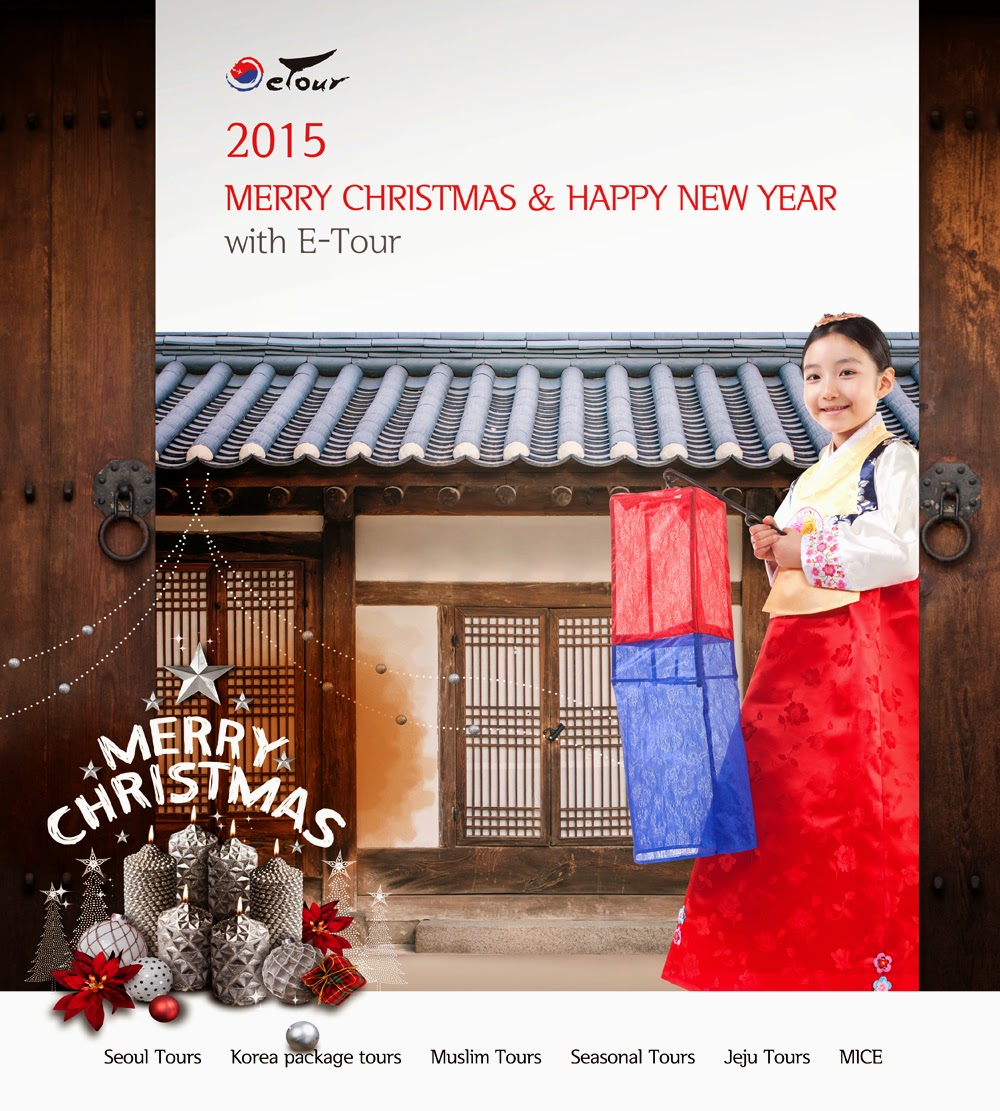 Yeongdeok County is home to a hero youngdeokeup namseokri yihui (37) is CEO. The representatives are currently operates a company called '㈜ the tourism' in the call to 302 196 Building Sangam-dong, Mapo-gu, Seoul seongmisan.

Foreign tourists are representative, who founded the company in attracting domestic purposes has deposited with the 1st (re) ₩ 1,000,000 Yeongdeok County Educational Development Fund for Education Development Committee for Human Resources Development in the hometown of Eugene.

This has deposited the Education Development Fund to improve the educational environment of the poor Eugene area than any other city representatives have seen the preceding bar 1 donation briquettes ceiling of love to his hometown last year.

The representative also known as an all-round sportsman, taekwondo, such as the American Taekwondo Association (ATA) to visit Korea and Brazil World Firefighters tournament, the French magazine journalist invited Ulysses, the International Youth Sports Festival to take a number of events including the Swiss chamgadan event won a foreign currency.

In particular, the company has annual donations and sponsors and dozens of employees working more than six months subject to the Save the Children International child one-on-one matchmaking for employees.

Along with pursuing the synergy of information technology revolution and tourism industry representatives and even walked with production expanded by Eugene Blue Iris Road and adjacent coastal town with a picture of a wind farm on the east coast tour to promote his office to Eugene and sunshine.

The representative said that "the goal is often the occasion for a chance to open against the foreigners, given in his hometown of Eugene."

Eugene Lee Hee-Jin Logistics, said, "Many thanks to the representatives in the deep love of home entrepreneurs contemplating something for home development puts this attitude not unlike these young people."